Black Uhuru formed in the early 1970's in Jamaica and went on to be one of roots reggae's most successful acts, even earning the first Grammy Award for reggae. After decades away from the Aloha State, the band are back in Honolulu, performing a second night at the Blue Note Hawai'i this evening with shows at 6:30 and 9 p.m. HPR All Things Considered Host Dave Lawrence spoke with Black Uhuru founder/original member Derrick "Duckie" Simpson about growing up in Jamaica and the experiences that shaped him. 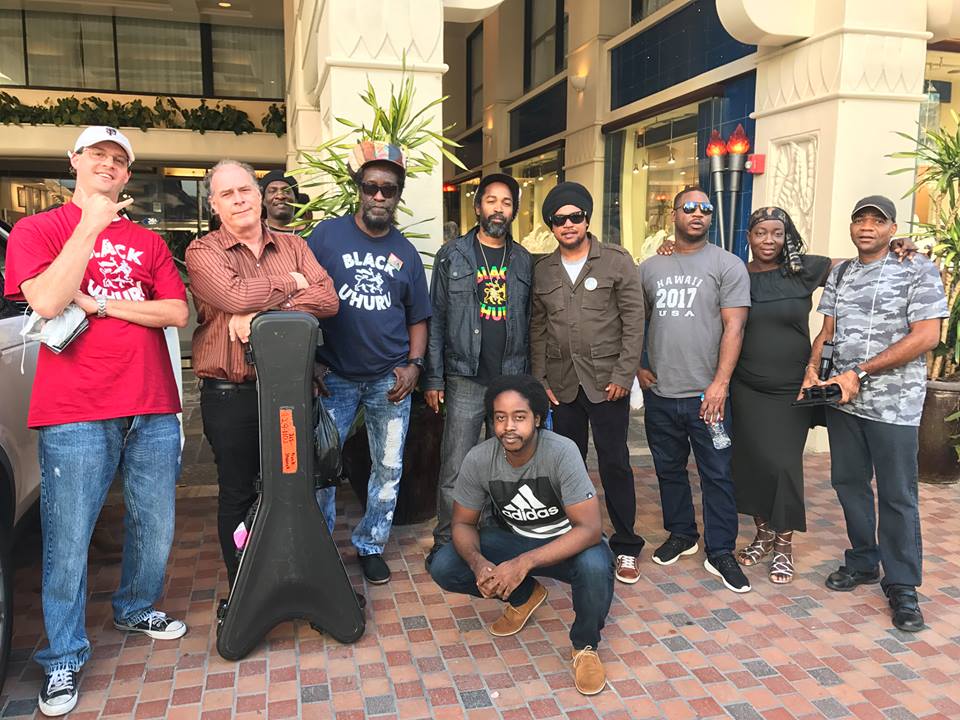